Farmhouse Cheese from the Alps

For more information about this cheese, see below. 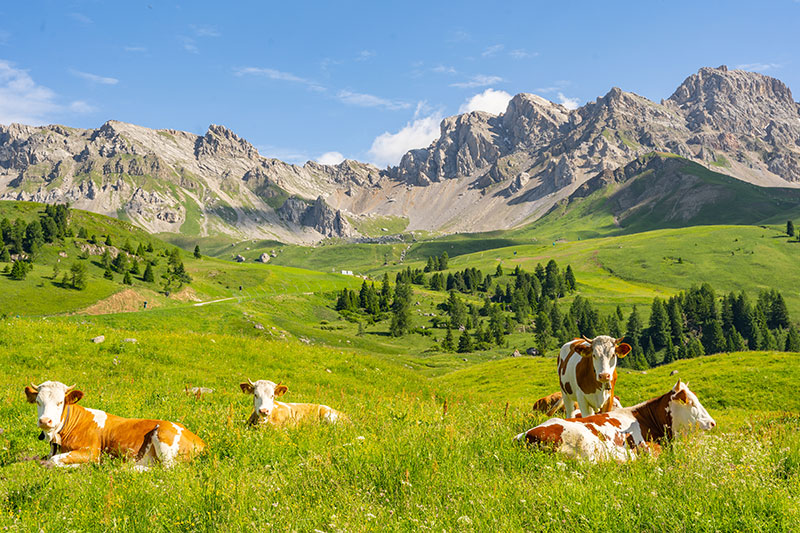 Made in Savoie and Haute Savoie since the middle ages from the milk of predominantly Montbeliarde Cows.

The cheese can vary according to terroir, producer and season.

We sell it at between 10 and 12 weeks of age when the semi soft paste has developed a nutty, slightly mushroomy flavour with a dark crust.